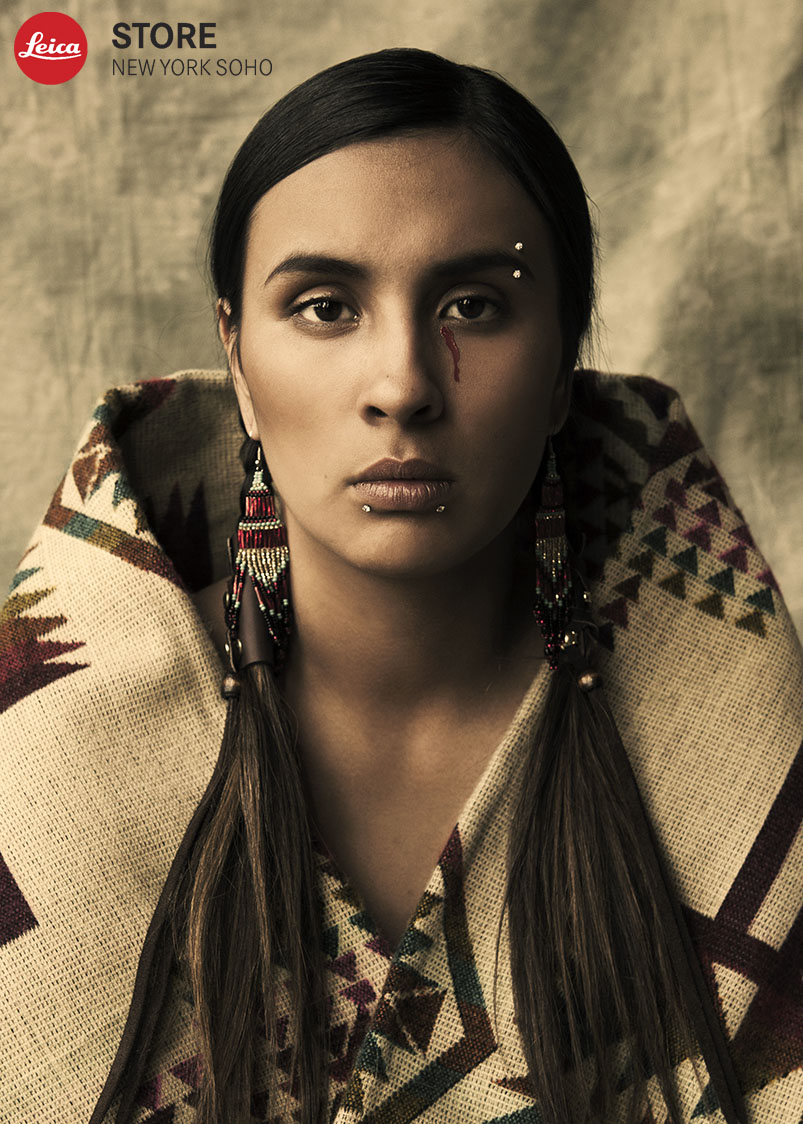 
Leica Store New York SoHo is honored to present Deborah Anderson’s, Women of the White Buffalo. In celebration of International Women’s Day the opening night will be hosted by Gina Gershon and Dee Poku.

An award winning film director and photographer, Anderson created the stunning images in this exhibit while filming a feature documentary about the women of the Lakota Nation, on the Pine Ridge Indian Reservation
in South Dakota.

“Recognizing that their voices are that of their ancestors, their traditions have survived centuries of abuse, genocide and misrepresentation by the non-indigenous people. I was shown a side of this powerful Nation that so few outsiders get to witness. And so with this, Women Of The White Buffalo was manifested.”
– Deborah Anderson 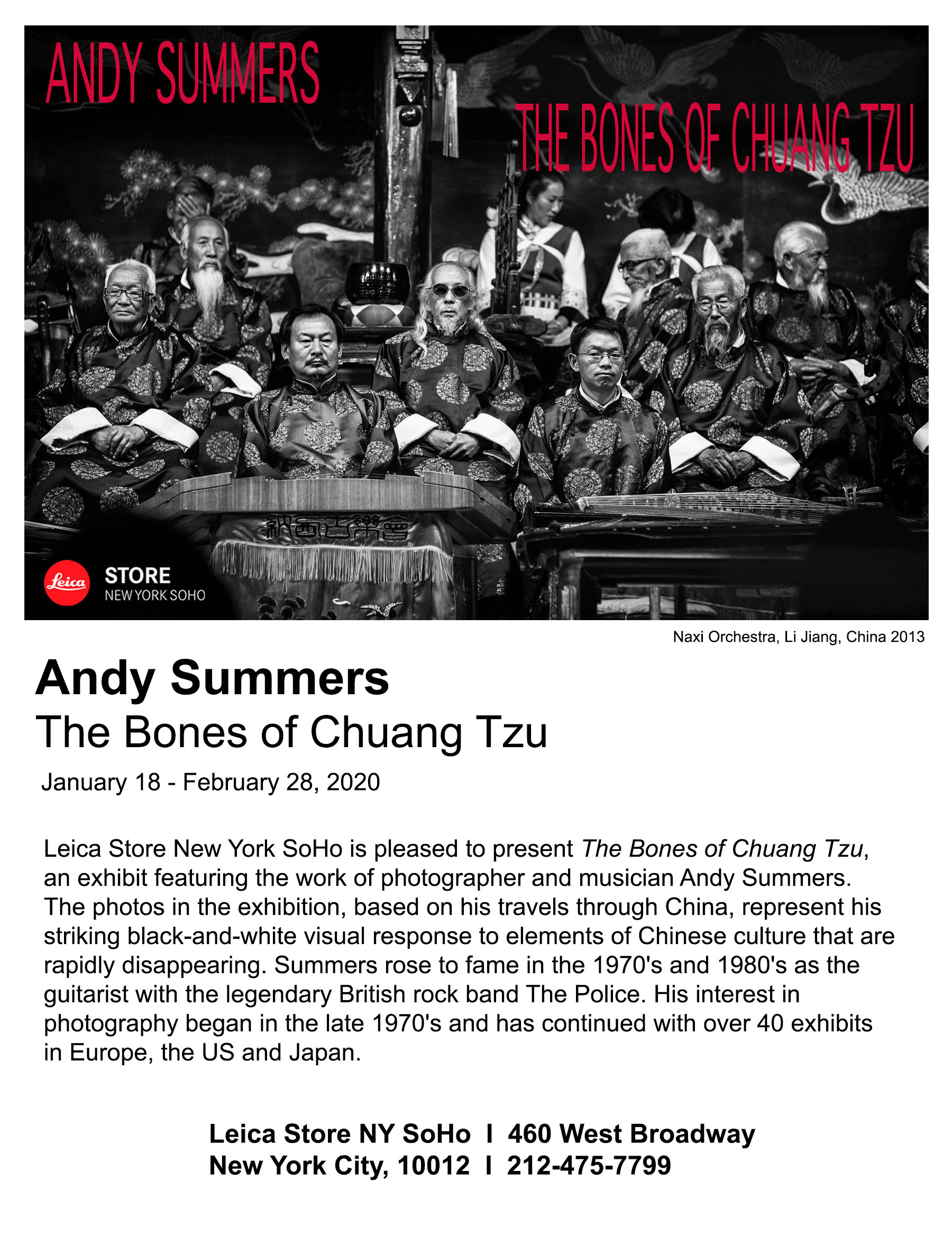 Leica Store New York SoHo is very pleased to present Alan Schaller’s hyper-photographic MANHATTAN portfolio. The stark black and white photos depict a city that holds ugliness with pride, energy, glue and glitter. In Schaller’s words Manhattan is a city in which, “There’s a generosity amid the harshness. A beauty despite the intensity.”

Alan Schaller is a London based photographer who specializes in black and white photography. His work is often abstract and incorporates elements of surrealism, geometry, high contrast and the realities and diversities of human life.

Publications who have featured his work include The Guardian, The New York Times T Magazine, The Washington Post, The Financial Times, South China Morning Post, Time Out, The Independent and The Evening Standard. Alan regularly has exhibitions, showing recently at the Saatchi Gallery, The Leica Galleries in London, Boston, Washington D.C., The Edit Space in Milan, and The Leica Galleries in Sydney & Melbourne.

He co-founded the Street Photography International Collective (SPi). It was set up to promote the best work in the genre, and to give a platform to talented yet unrepresented photographers. Today the SPi Instagram accountis the largest dedicated street photography resource in the world with over 1 million followers. Each month SPi has 14 million visits and receives over 100,000 image submissions. Alan's own Instagram following now exceeds 400,000 people.

Leica Store New York Soho is open 7 days a week from 11am to 6pm. 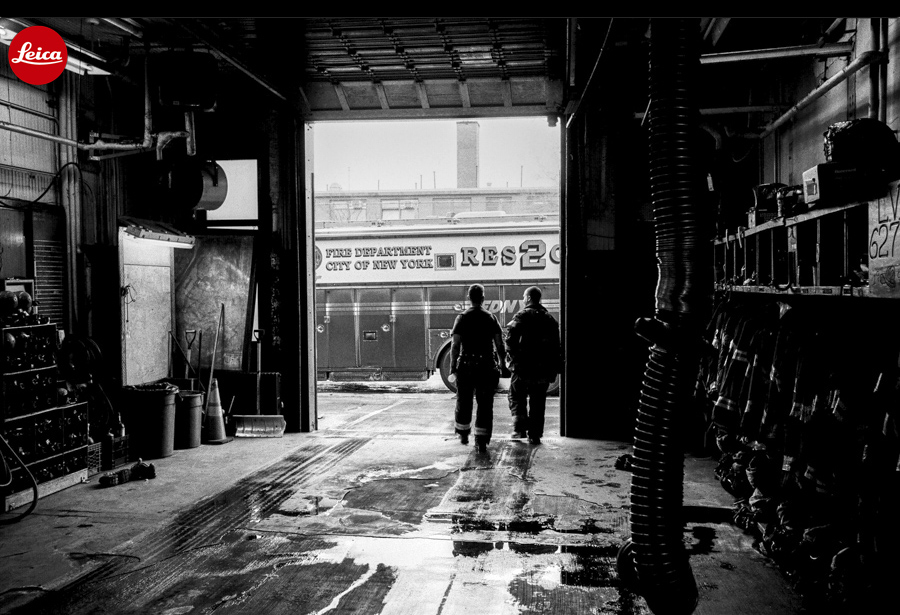 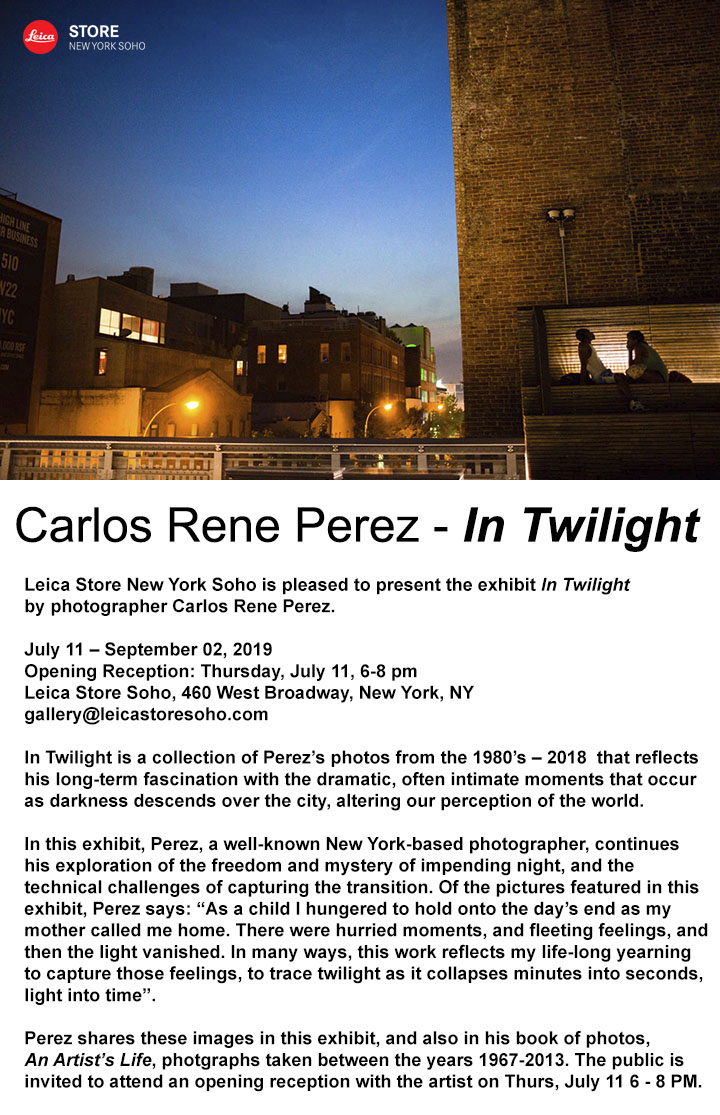